Alumna expresses her emotions through digital art on self-made website 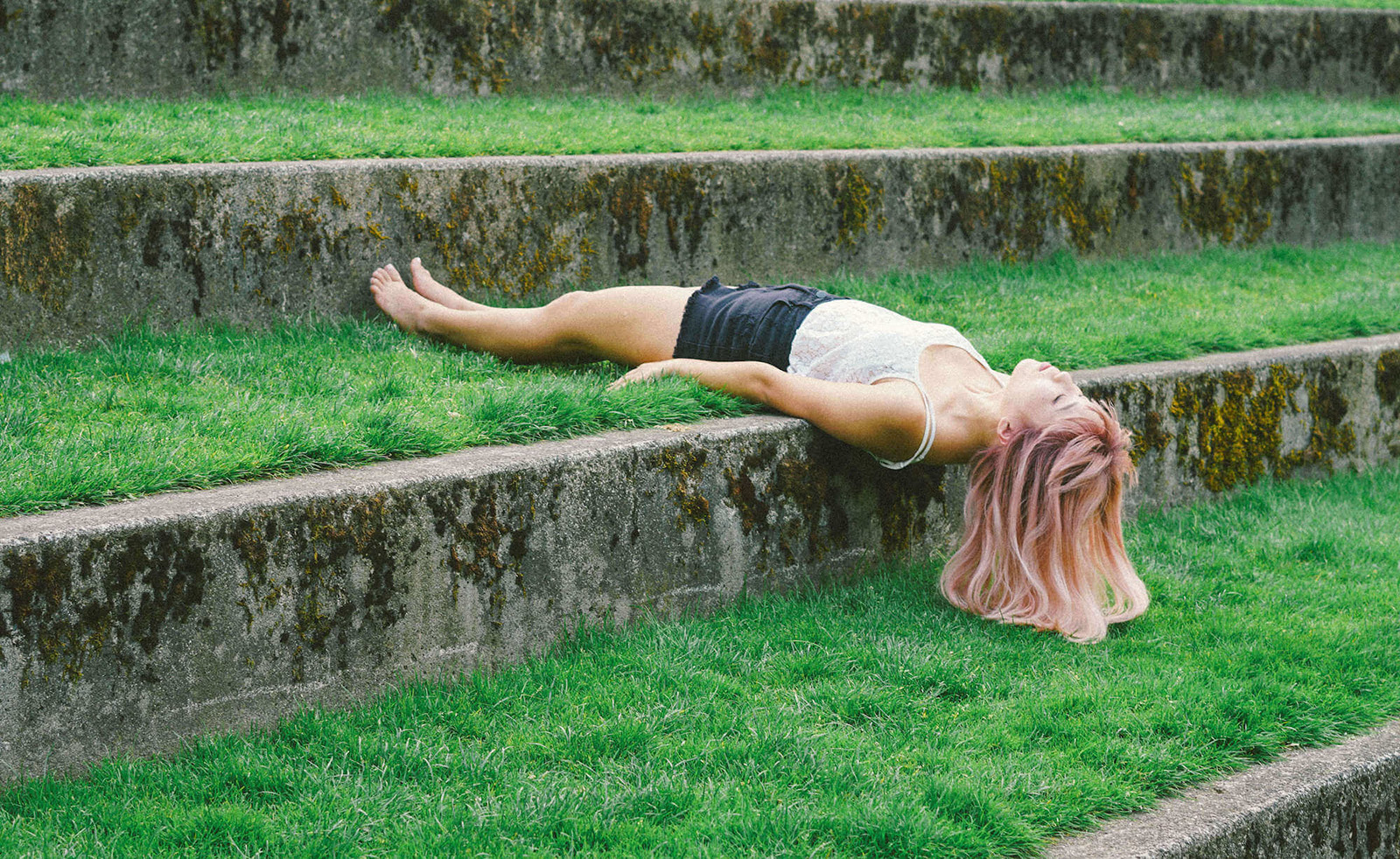 Alumna Jane Kim makes art about moments that make her cry. The artist said she taps into her feelings for each of her pieces but goes into creation without any specific visual aesthetic in mind. (Courtesy of Jane Kim)

Jane Kim makes art about moments that make her cry.

Though she works as a graphic designer, the alumna said she considers herself an artist at her core. Kim uses technology as her medium to create playful and interactive online pieces that are displayed on her self-designed website. Despite the fact that her specialty is in the fine arts, she has become well-versed in digital art and technology through her time in the design media arts program.

“I actually didn’t know how to use (Adobe) Illustrator or any of those digital tools until I got to college,” Kim said. “My foundation is really in the fine arts and drawing, so I’ve always carried around a sketchbook and drew everywhere.”

Many of the digital projects on Kim’s website – which feature distinctive pastel-colored geometric shapes – originate as drawings with pencil on paper. To transform them from her sketchbook to animated digital art, Kim said she first uses Adobe Illustrator to replicate her original work into the new medium. Afterward, she exports the program’s vectors – which are graphics made of connecting points – onto her website and code is added to make the images interactive.

Kim has created many pieces through this process, which she features on her website. Her repertoire includes an abstract interpretation of the brain that sways gently as users scroll through it as well as another piece that requests the viewer to “press any number to start,” which then responds immediately with assorted pop-up shapes.

Using YouTube videos, Kim said she taught herself the coding knowledge she needed for such projects. After viewing the work of several website builders, like Squarespace, Cargo and WordPress, Kim said she was disappointed by each website’s similarity and was inspired to create her own. She developed her website with the creative liberty to reflect her personality with cheerful, bright colors and playful animations, she said.

“I was really stubborn and found a way to learn. … A web developer actually looked at my (website) and said, ‘I can tell that you coded this yourself from scratch because everything is wrong,’” Kim said. “I didn’t do it the conventional way because I didn’t learn how to do it properly; I just kind of did it.”

Kim’s versatility extends into the realm of her art as well, said Gina Kim, an alumna who has collaborated with Jane Kim on interactive websites showcasing her art. Gina Kim said Jane Kim’s natural affinity for learning new techniques helps her branch out into different forms of art.

“She has a very intuitive grasp of art,” Gina Kim said. “She will pick up things very easily. I’ve noticed that, throughout the years, she kept learning more and more different mediums and she was instantly really good. … She can pretty much create within any context.”

In reality, Jane Kim said her preferred context to create is when she is experiencing strong emotions. She taps into her feelings, which she said are not as clear cut as the code that makes up her website. Jane Kim said her art is inspired by her own personal experiences, and as a self-described “emotional person,” she said this trait motivates her to create art as a cathartic expression for her feelings.

“I do cry, and usually it’s those moments where I feel really inspired. … It’s really funny because sometimes I’ll crave those moments, like, ‘Oh man, I wish I was really sad right now so I could make something and use those emotions,’” Jane Kim said.

During these periods of intense emotion, Jane Kim said she uses her feelings to create without a specific visual goal or aesthetic in mind. Even after going through a major breakup, she remembers thinking that this emotional state would be perfect for creating art, she said. Despite the free-form style, one of her mentors, Amorette Muzingo, said her artistic style is still very distinguishing.

“Her work is so signature to who she is as a person,” said the coordinator for the Visual and Performing Arts Education Program in the UCLA School of the Arts and Architecture. “She is very kind, very bubbly and very creative. She loves to collaborate and is also so receptive and thoughtful to the world around her.”

Although she has been working full time since graduating in 2018, Jane Kim said she is thinking more about achieving her artistic goals in the future. Her current passion project focuses on the Korean American experience; she said she intends to reach out to immigrants who moved to the U.S. at all ages and tie their journeys together.

A recent solo trip to New York City was the catalyst for her shift of focus to her artistic goals, she said. Jane Kim embarked on a series of art museum visits, during which she said she was particularly inspired by the Whitney Museum of American Art’s Biennial exhibit, which features contemporary art from up-and-coming American artists. She said the most influential piece for her was a work by artist Christine Sun Kim.

“I was like, ‘Oh my goodness, we share the same last name,’” Jane Kim said. “I thought, ‘Someone like me can be in a museum like this?’… I just fell in love with that exhibit and it just clicked for me. I was thinking, this is my goal, for my art to be in this gallery.”

I need a tennis playing partner. Im looking to play 3 times a week in the mornings. Im located in Sherman Oaks (its close to ucla)…. we can play at courts in the area. Im intermediate level. Im looking to play someone around the same experience, or better. Gender doesn’t matter. . please TEXT me at: 310-254-7929 PAY: $35/HR