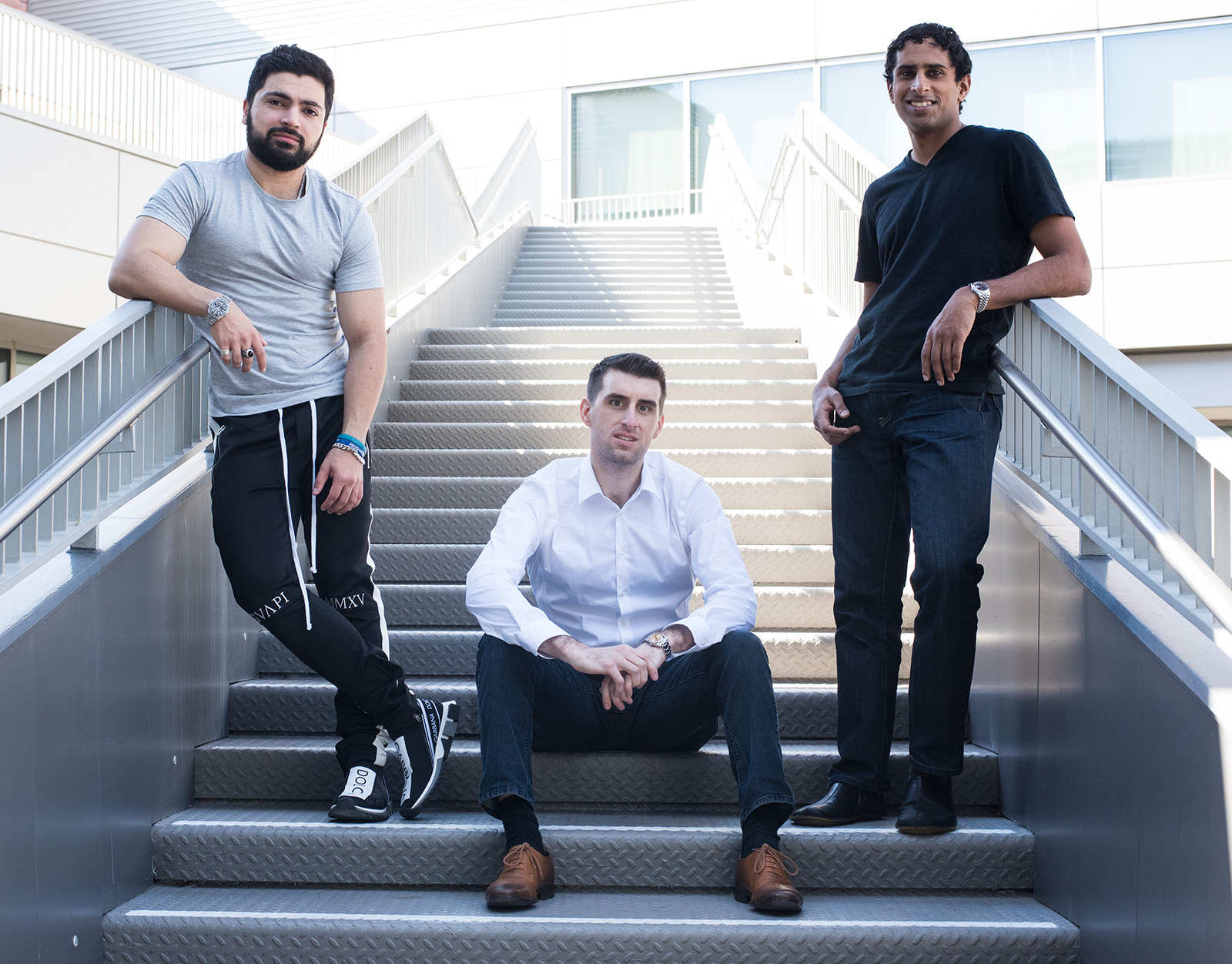 UCLA alumni Sam Kazemian, Travis Moore and Kedar Iyer, along with their friend Mahbod Moghadam, created Everipedia in 2015. The website uses data from Wikipedia for a portion of its own pages and allows any user to create and add their own site to the database as long as it contains proper citations.

“(The IQ tokens) are used to compensate not just encyclopedia entries, but everything you write on the internet,” Moghadam said.

Kazemian, who graduated in 2015, said the electronic encyclopedia includes a greater breadth of information than other online encyclopedias and includes pages on topics such as singer Cardi B and quantum field theory.

“We wanted to take it one step further and have everything on it, that’s where the name comes from,” Kazemian said.

The founders were able to host their cryptocurrency through Blockchain, a company that serves as a data ledger for many different sites. They said they want to revolutionize monetization on the internet by popularizing their own cryptocurrency and making it compatible with other websites and applications.

Unlike Wikipedia, which Moghadam said limits its pages to those that are considered popular or important enough, anyone and anything can have a page on Everipedia. Moghadam said Wikipedia has repeatedly taken down pages for people like Cardi B who were not deemed popular enough, while Everipedia had hosted the singer’s page a few years before Wikipedia decided to keep her page permanently.

Moghadam said he was motivated to help create Everipedia after a page of himself on Wikipedia kept getting taken down.

Emily Pitcher, a second-year English student, said she might use this website if it gained more popularity, as she was not previously aware of its existence.

“I support inclusivity and I like the effort they’re making,” Pitcher said.

Some students like Pitcher did not know that people like Cardi B had their Wikipedia pages taken down early on.

Maghbod says the company strives to give everyone recognition, even if they are not extremely popular.

“The upcoming Cardi B’s that Wikipedia will delete, we have, and we (also) have the Cardi B’s (of this generation),” Kazemian said.

Kazemian said there are currently 7,000 people who contribute to the editing and creation of the website. While Everipedia does not have a board of editors or an algorithm to review every page published, the users act as editors and are constantly on the lookout for improperly supported materials or biased articles, he added.

“It’s just a decentralized knowledge base upkept by anyone who wants to contribute and I think that helps (avoid biases),” Kazemian said.

However, the site has had a number of controversies over content since its creation, Iyer said.

A published article misnamed the shooter of the 2017 Mandalay Bay Resort shooting in Las Vegas. The team made the correction within 10 minutes of the article’s publishing and tried to clarify the mistake on social media.

This month the site also had to edit its page on Nick Sandman, the student that allegedly mocked a Native American elder in a viral video. Iyer, who graduated in 2013, said a user had written words such as “sexist” and “racist” under Sandman’s biography without citing any sources. The description was taken down because it did not adhere to proper citation procedures.

Moore, who graduated in 2011, said the group hopes Everipedia can provide a fair space for everyone regardless of their background or political stance.

He said he would consider using Everipedia instead of Wikipedia if the site became more well-known. Prusan added he thinks Everipedia’s site is more organized than other online encyclopedia sites and that it is easy to navigate.

Kazemian said the Everipedia team is developing more features for the site and is building other applications that use the same cryptocurrency and Blockchain technology as Everipedia.

Kazemian said UCLA students have approached the team for internships and career advice. He added they are very open to networking and building their relationships with the UCLA community.

He added the resources and people at UCLA helped them launch their business while they were students, so he would like to give back to the community by helping students.